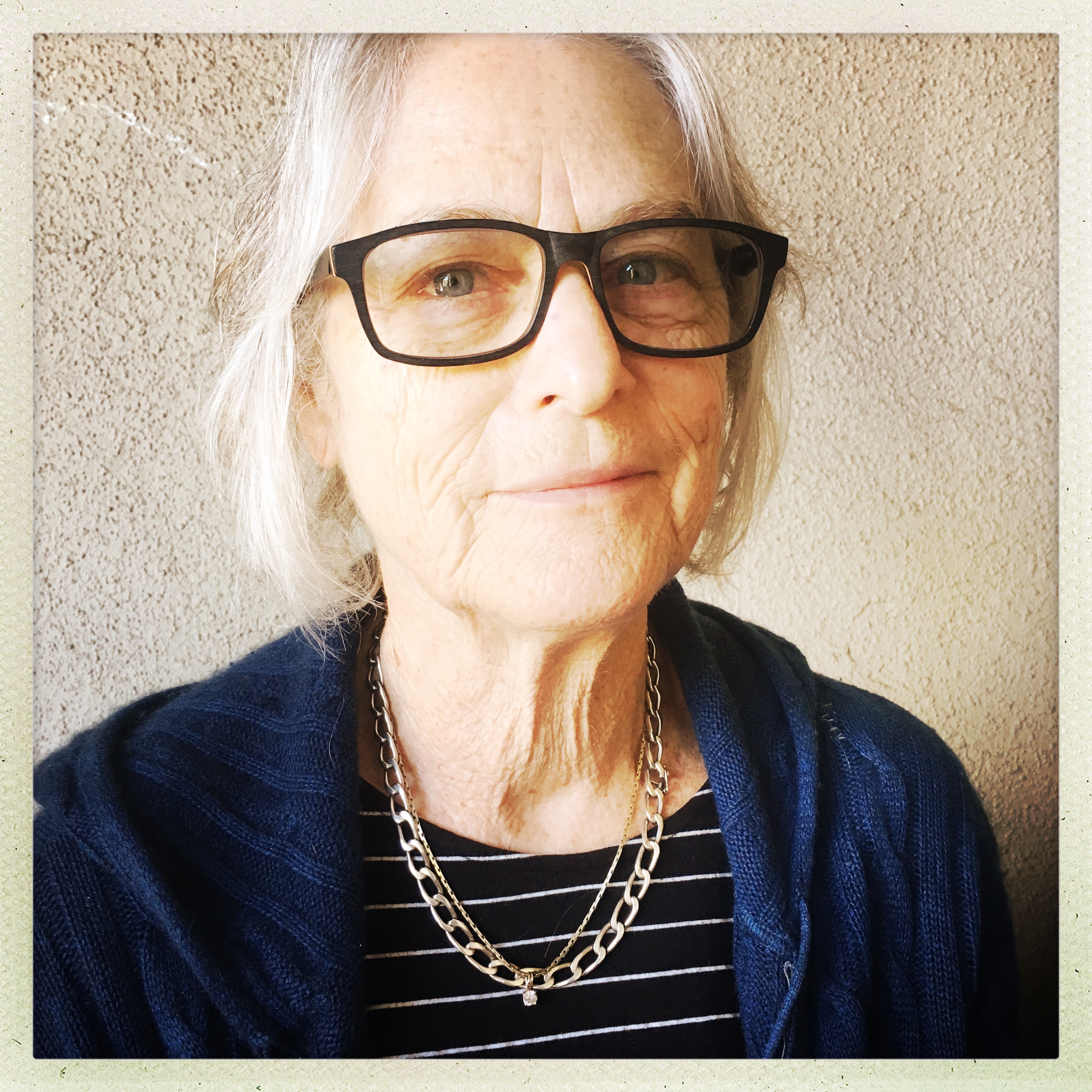 I began my career as a photojournalist when I submitted a series of photos taken at the elementary school in New York where I had been a teacher. Those photos were published in the New York Times, and that story started me on my path as a photojournalist, freelancing in New York and ultimately becoming a staff photographer at the Los Angeles Times. After a 27-year career there, I continued as a freelance photographer, photo editor and writer, pursuing stories about the human condition.

In my career at the Times my responsibilities were constantly evolving. As a staff photographer I traveled the city, country and the world illustrating stories about human joy and struggle. From the Cannes film festival to poverty in America, the wars in El Salvador and Nicaragua, to gang violence in South Central, I used my camera to bring our readers closer to the lives of others in a way that I hoped would show the universality of all people’s hopes, dreams and hardships.

My life as a photographer, photo editor and writer has afforded me the opportunity to keep observing and learning about life and people. It has been a wonderful life.